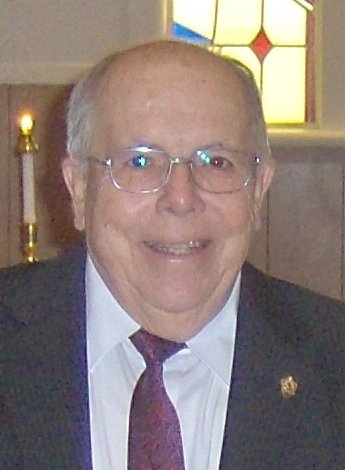 GOY, John Richard of Lion's Head in his 79th year.  Dad quietly went to join his wife Patricia Ann (nee Hesler) on the morning of Thursday, November 9, 2017 from the Golden Dawn Nursing Home.  He will be lovingly remembered by his two daughters Lynda Diane and Dawn Elise and their families, Gordon, Andrew and Naomi and Barry, Alex, Thomas and Colin.  John is the son of the late Sarah Skidmore and Richard Goy of Niagara Falls.  Over the years Dad served on several committees and volunteered countless hours to many organizations including our local Hospital Auxiliary and the Kinsmen Clubs of Canada where he was past District Governor and a life member.  At Dad's request cremation has taken place.  A memorial service will be held at Christ Church Anglican, Lion's Head on Monday at 1:00 p.m.  Interment Eastnor Cemetery.  Arrangements entrusted to the DOWNS AND SON FUNERAL HOME, Hepworth.  In lieu of flowers, memorial donations may be made to the Lion's Head Hospital Auxiliary or Christ Church Anglican.  Messages of condolence may be sent to the family through www.downsandsonfuneralhome.com