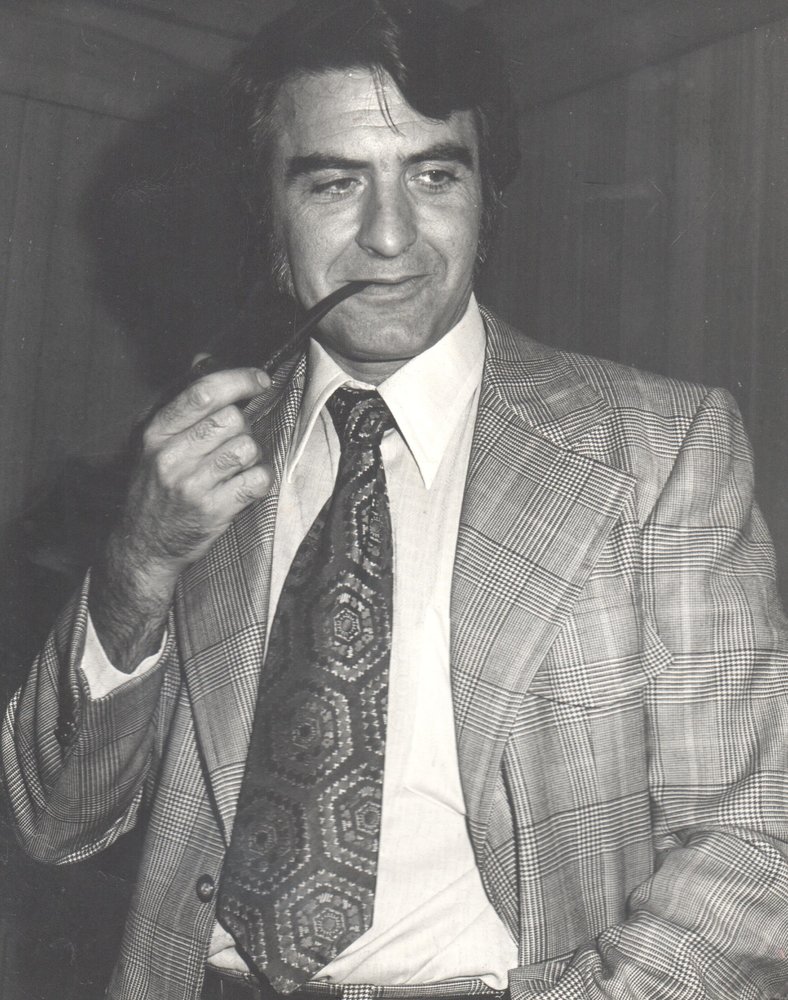 GEORGAS, Nicholas Christos of Southampton, in his 86th year, died peacefully at the Southampton Care Centre on January 28th, 2018.  Nick was born and raised in Owen Sound. After marrying and starting a family, he moved to London and worked full time while attending night school at Huron College at the University of Western Ontario, where he earned his undergrad and his Bachelor of Education degree. While teaching, he pursued a continuing education program, receiving Masters Degrees in both Business and Public Administration. Nick worked in the education system until he retired. He then volunteered as a missionary with Trans World Radio.  The youngest of ten children born to Christos and Sadie Georgas, Nick is survived by his siblings Earl and Helene. He is the father of Nora (deceased), Jeffery and Jenifer, grandfather of Andrea and Graham and great-grandfather of Aidan, Evie and Nora Jane. Nick will be remembered for his passion for learning, his love of music and his spirit of generosity.  Dear brother of Earl and his wife Cora of Owen Sound and Helen Webber of Waterloo.  Forever remembered by his many nieces and nephews.  Predeceased by brothers George, Louis, William and James 'Jimmy' and sisters Constance, Alfreida and Georgia.  A celebration service will be held during the annual gathering at the Sauble Beach residence of Earl and Cora Georgas on July 22nd. Interment Greenwood Cemetery, Owen Sound.  Arrangements entrusted to the DOWNS AND SON FUNERAL HOME, Hepworth.  Expressions of remembrance to the Alzheimer Society would be appreciated.  Messages of condolence may be sent to the family through www.downsandsonfuneralhome.com