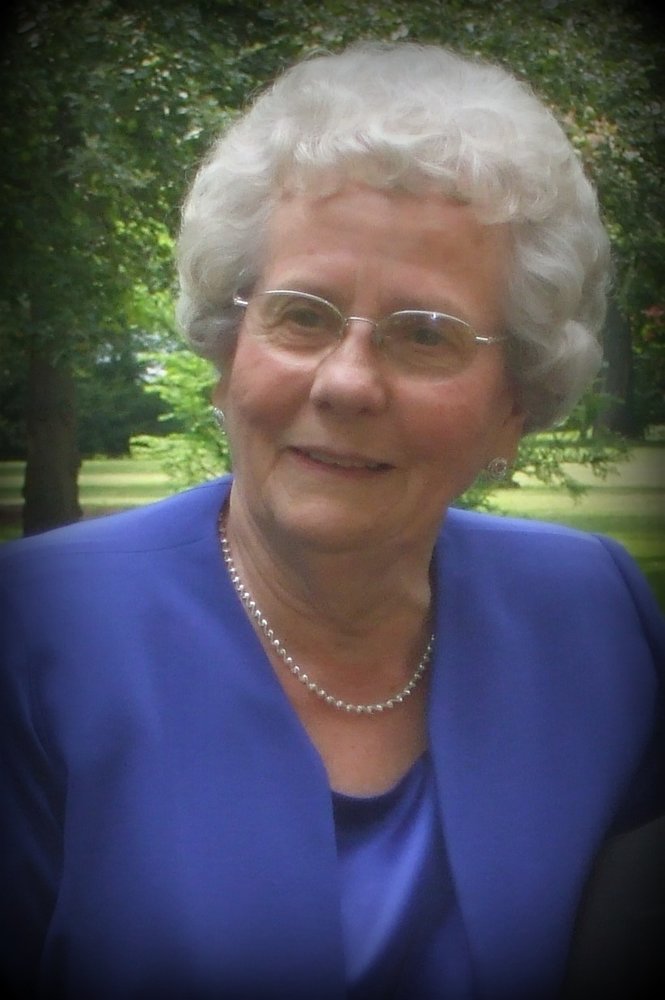 Private family funeral will be conducted at the Christian Reformed Church, Owen Sound.  Spring interment Zion Cemetery.  Arrangements entrusted to the DOWNS AND SON FUNERAL HOME, Hepworth.  Expressions of remembrance to Timothy Christian School would be appreciated.  Messages of condolence may be sent to the family through www.downsandsonfuneralhome.com