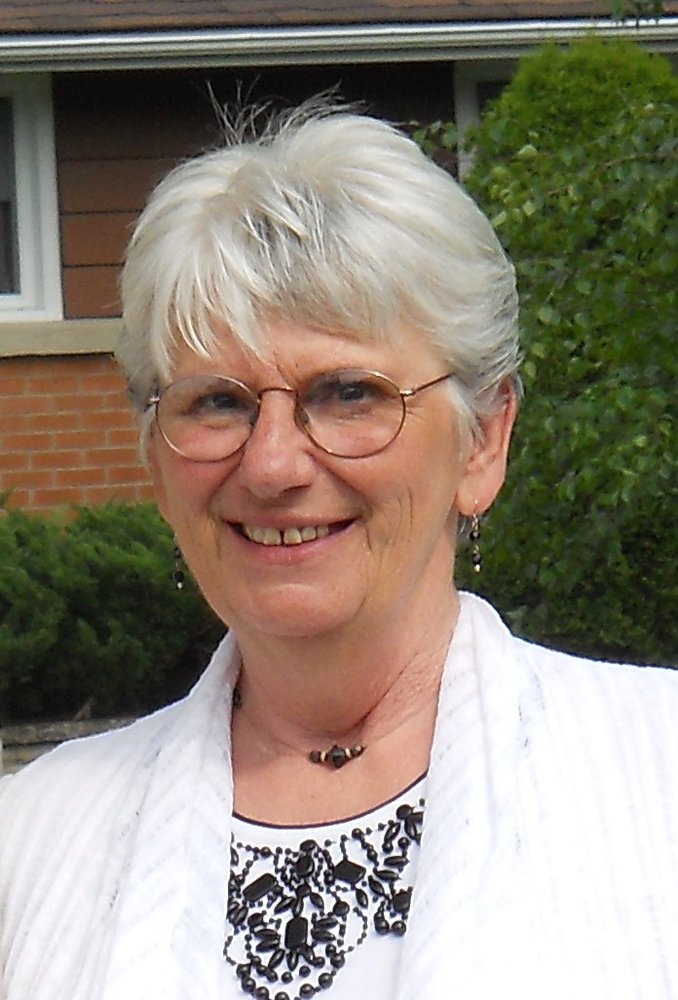 Private family arrangements entrusted to the DOWNS AND SON FUNERAL HOME, Hepworth. A graveside service will be conducted at Zion Cemetery, Hepworth, the date and time of which will be announced when available.  Expressions of remembrance to the National Sarcoidosis Organization would be appreciated.  Condolences may be sent to the family through www.downsandsonfuneralhome.com