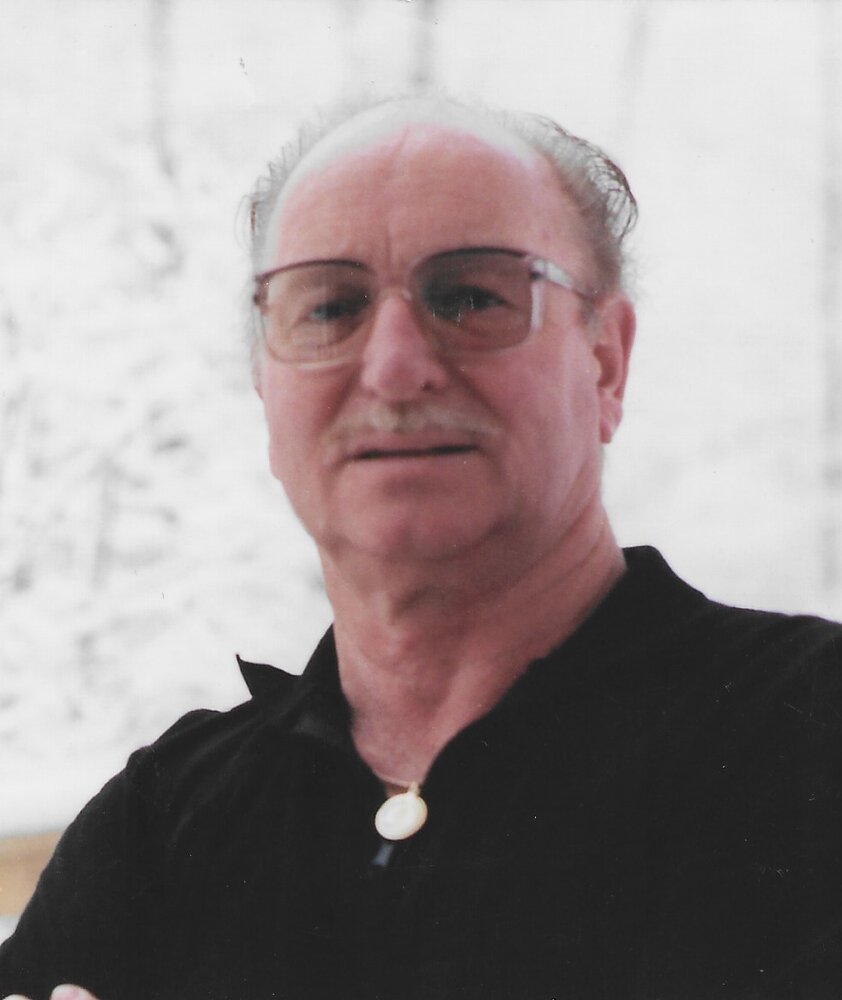 William Burnlees, was the youngest son of William and Christine Burnlees of Haddington, Scotland. Bill apprenticed as an agricultural engineer before entering the Royal Air Force as a mechanic where he served 3 years before sailing to Canada in 1956 with $65 in his pocket. He worked in Toronto where he met his wife, Dee and married her at Sauble Beach in 1965. They lived in Etobicoke for 9 years before moving to Sauble Beach. Bill expanded their house and did volunteer driving for 25 years for the Cancer Society. Bill volunteered with the Bruce Peninsula Hospice for 10 years. He enjoyed the Sauble Sandpipers Seniors.  Bill was predeceased by his parents, his brothers Jim and Jack and his sister Cecilia, all of Scotland. He will be missed by his nieces: Kristie and Susan and nephews Euan, Rory and Gregory.

Private family arrangements entrusted to the DOWNS AND SON FUNERAL HOME, Hepworth. Expressions of remembrance to the Bruce Peninsula Hospice would be appreciated. Messages of condolence may be sent to the family through www.downsandsonfuneralhome.com