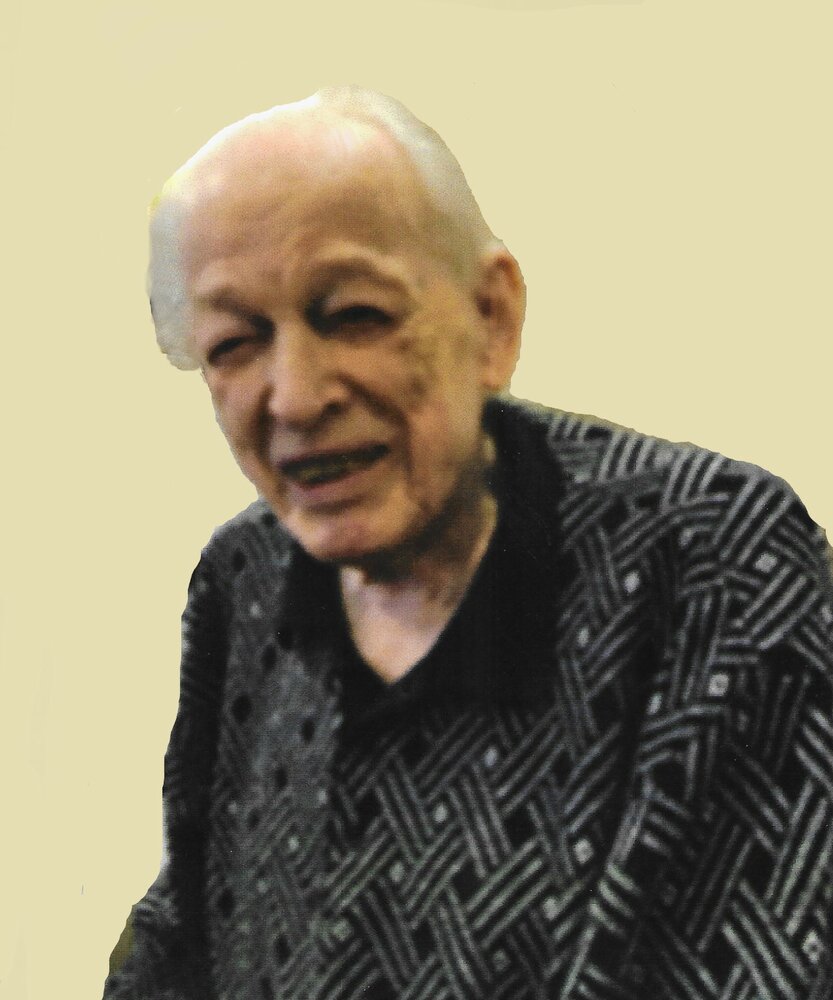 Private family arrangements entrusted to the DOWNS AND SON FUNERAL HOME, Hepworth. Expressions of remembrance to the CNIB Foundation or the Canadian Wildlife Federation would be appreciated. Messages of condolence may be sent to the family through www.downsandsonfuneralhome.com